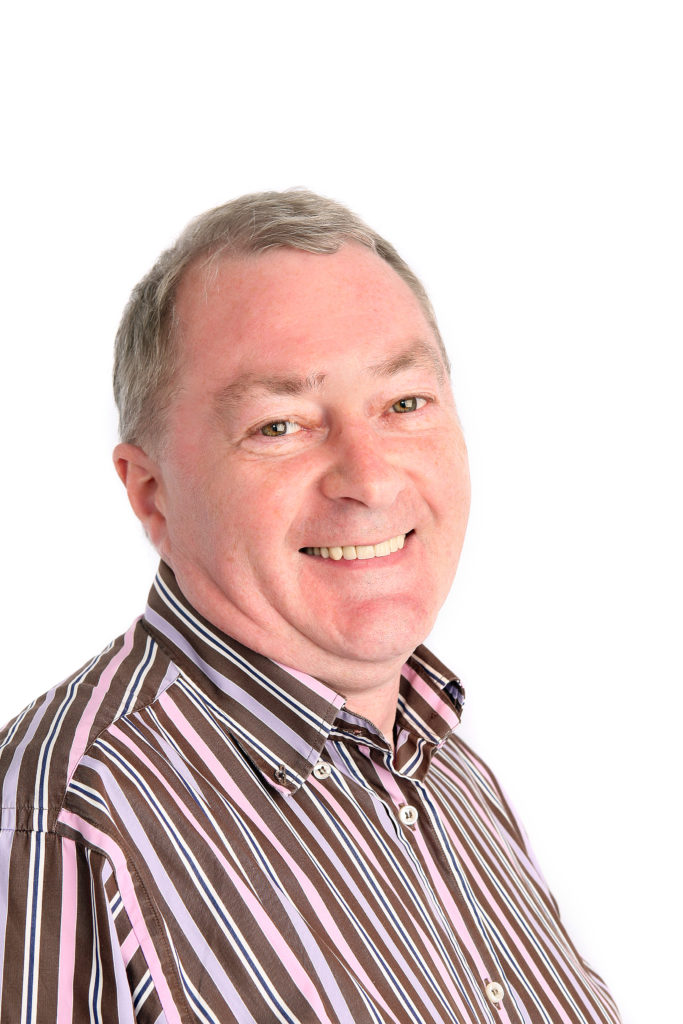 Bart has a reputation in the industry as being an innovator who is constantly pushing the boundaries of the business to find new and exciting technology. This allied with his commitment to training and developing talented operators makes TVM the biggest and best in Ireland. Bart has a wealth of experience in planning and managing large scale television events. He has been involved in many state and government events including the visit of Pope Francis and President’s Bush, Clinton and Trump to Ireland, 1916 Centenary Commemorations, Party Political Conferences, President Higgins Inauguration and Tedx, as well as international sporting events including All-Ireland Final’s, Heineken Cup Finals and 6-Nations Rugby. Bart has an in-depth knowledge of the processes and potential issues which may occur when televising such events.

To discover more about me, find me on LinkedIn

Bart likes to wear red socks!
Back to Team

It’s Belfast today for OB6 and it’s crew today on behalf of our colleagues @EMGLiveUK. @OfficialPDC Premier League Darts kicks off the 2023 season live from the SSE Arena. Watch live on @SkySports Main Event and Arena from 7pm.